Jim Hacking received both his B.A. and J.D. from Saint Louis University. In 2007, he devoted most of his practice to immigration law. Jim handles cases involving spouse & employment visas, citizenship, asylum, and deportation. He has been active in local civic affairs and has successfully litigated numerous cases involving green card delays and naturalization. 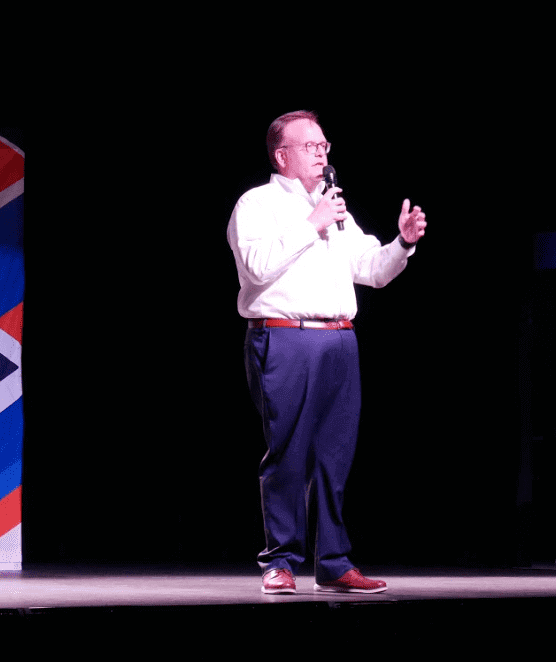 Since Jim began practicing law in the Saint Louis area in 1997, he has been a volunteer attorney through Legal Services of Eastern Missouri. He was one of the founding members of the Saint Louis Chapter of the Council on American-Islamic Relations, where he served as executive director for two years. Jim has also served on the U.S. Attorney’s Hate Crime Task Force and currently chairs the Muslim Task Force of the American Civil Liberties Union (ACLU) of Eastern Missouri. In 2009, Jim received the Eugene H. Buder Award from the ACLU of Eastern Missouri as volunteer of the year.

Hart & Hart is a Georgia Limited Liability Company whose members are Hart & Associates, P.C., and The Hart Law Firm.Our lawyers have been helping injured people for over twenty years.
Subscribe for Email Updates
Sign Up for Emails